Step back in time and see what it was like to live in the Wild West. The Chisholm Trail Outdoor Museum was once used to drive cattle from Texas ranches to Kansas. 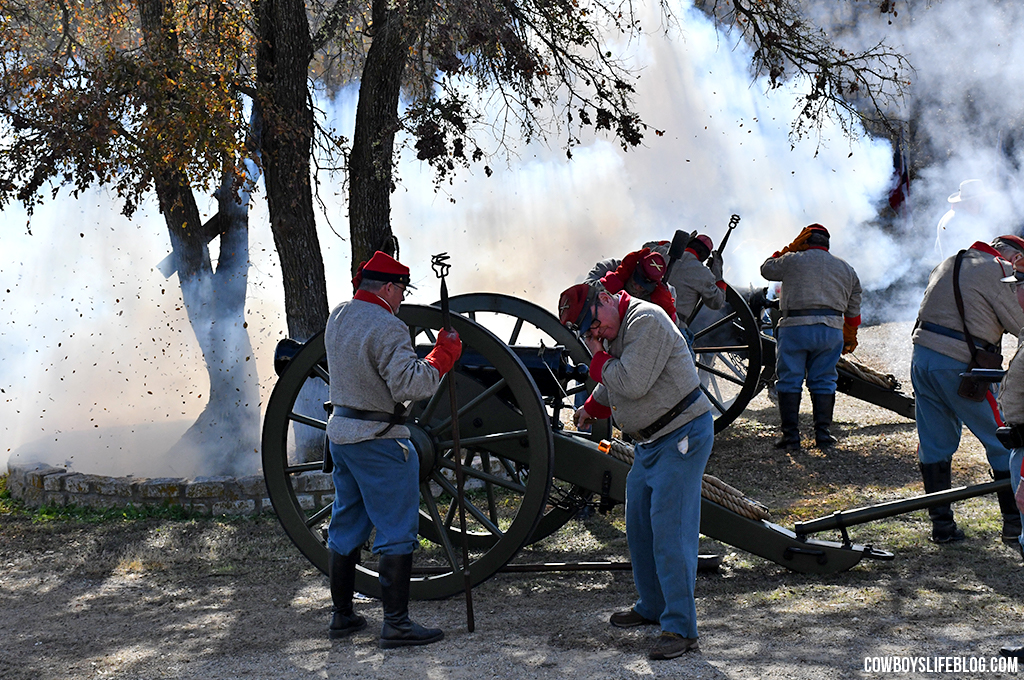 The Chisholm Trail Outdoor Museum in Cleburne, Texas takes you to a historical town in the 1800’s. The town features a log cabin, jail, working blacksmith, school, graveyard, teepees and stagecoach. 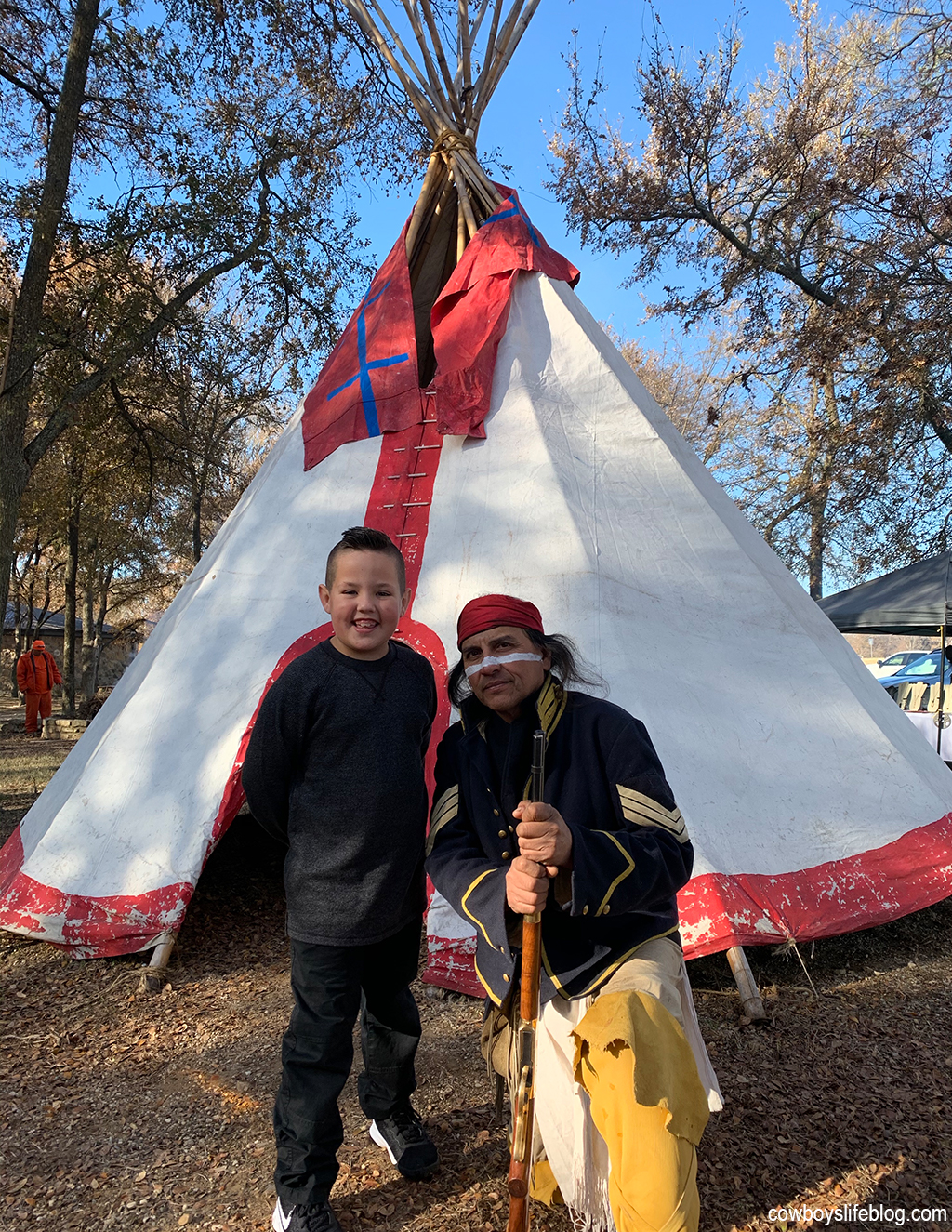 This interactive outdoor museum brings history to life. We had the chance to attend Pioneer Days which is a yearly event that takes place every November. The event features a Civil War re-encampment with cannon explosions, gun fighters, food trucks, kid activities and vendors.

The museum is open year round and visitors get to explore teepees, historical buildings such as old church, school house and jail. 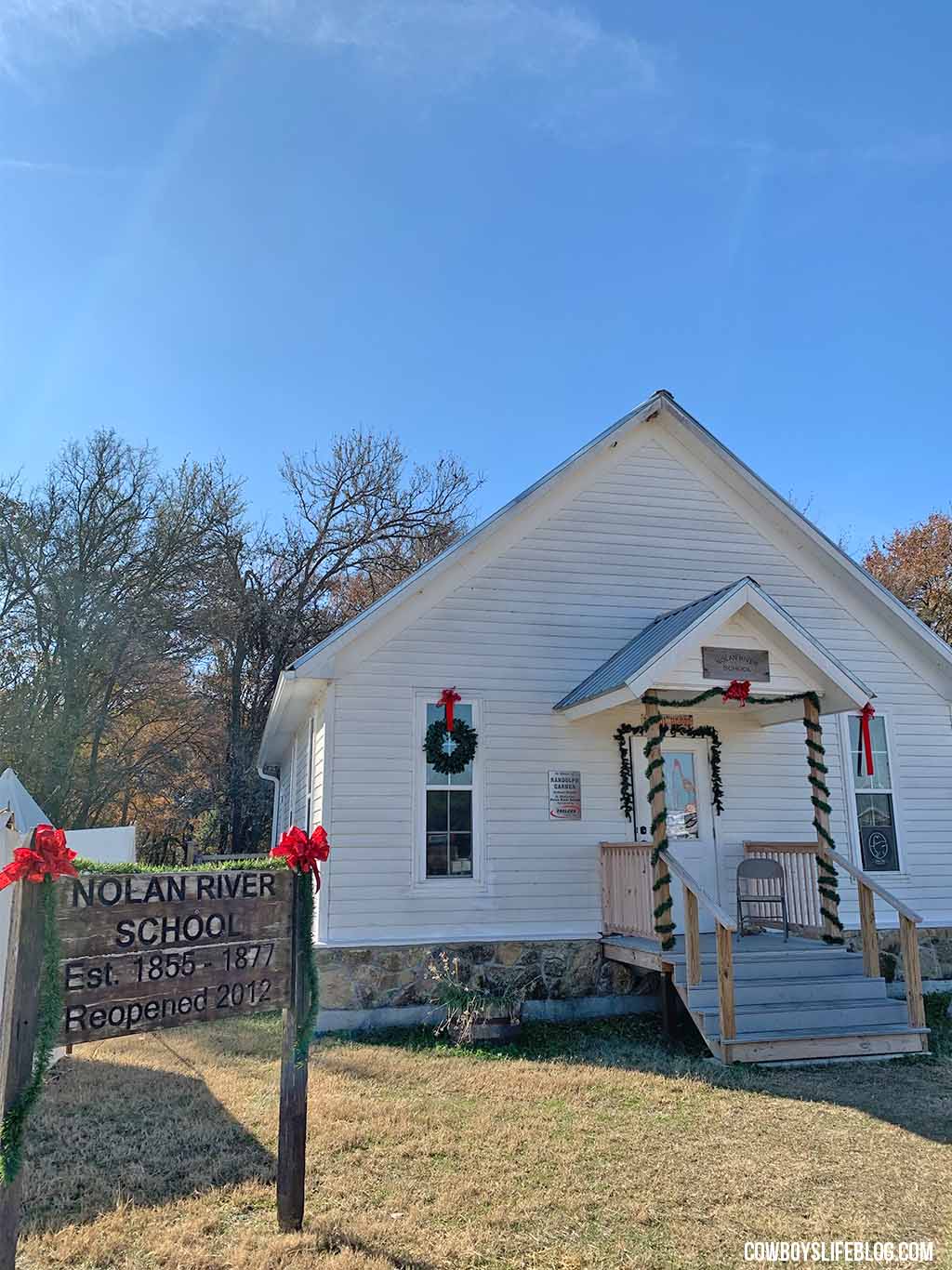 Want to know what school was like in 1868? Students can take a class in the one room Nolan River Schoolhouse. They will experience what a typical day would be like with no modern conveniences such as internet or electricity!

History behind the Chisholm Trail 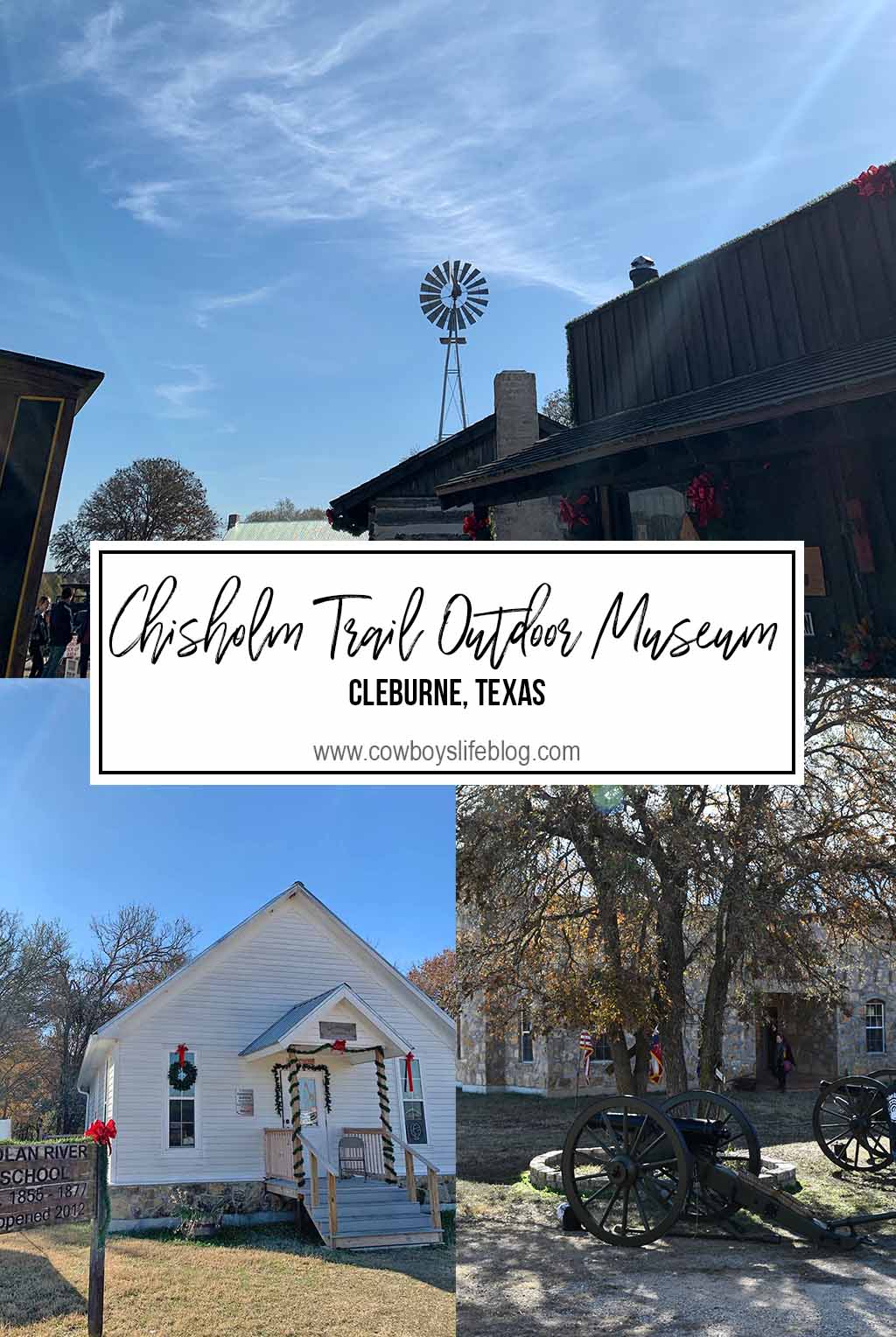 The Chisholm Trail was used after the Civil War era to drive cattle from Texas ranches, through Indian territory and into Kansas. The trail started in Rio Grande and made its way to Abilene, Kansas.

The American Civil War led to an overstock of cattle in Texas which kept the price to only $4 a head, compared to $40 in the the North which led ranchers to make the trek in order to make a better profit.

It is estimated that over 5 million Texas cattle reached Kansas along the Chisholm trail. After 1881 the cattle drives diminished due to fencing off areas and the 1886 Kansas quarantines law that prohibited Texas livestock from entering into the state.

The Chisholm trail is where cowboys legends were made! Step back in time and see what 19th century Texas was about. 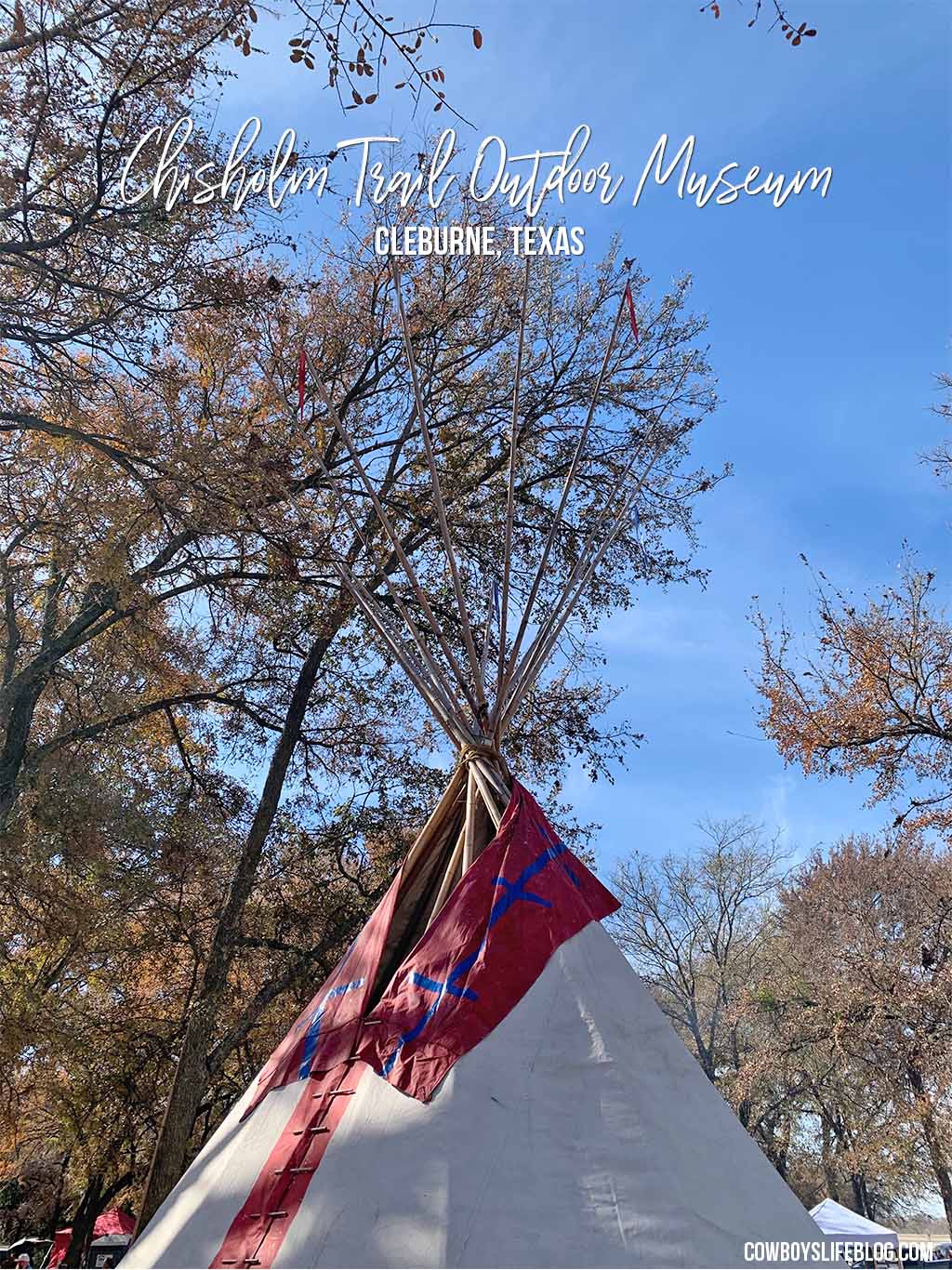 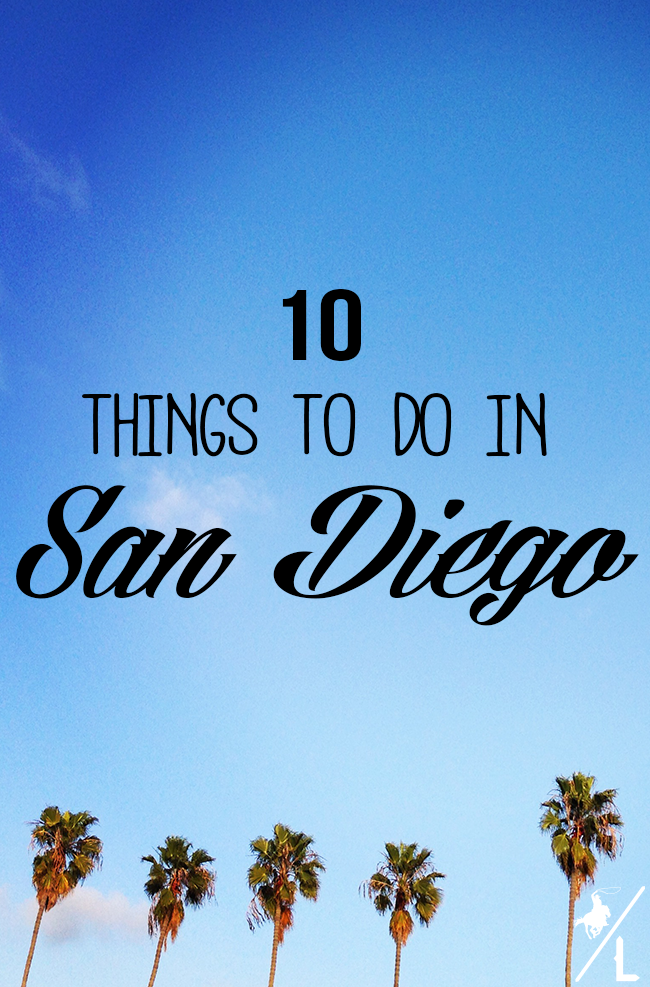 Top 10 Things To Do in San Diego 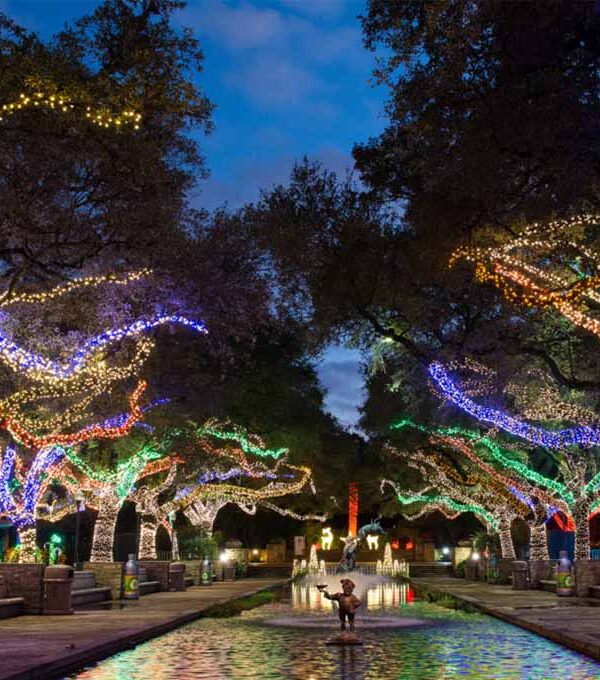 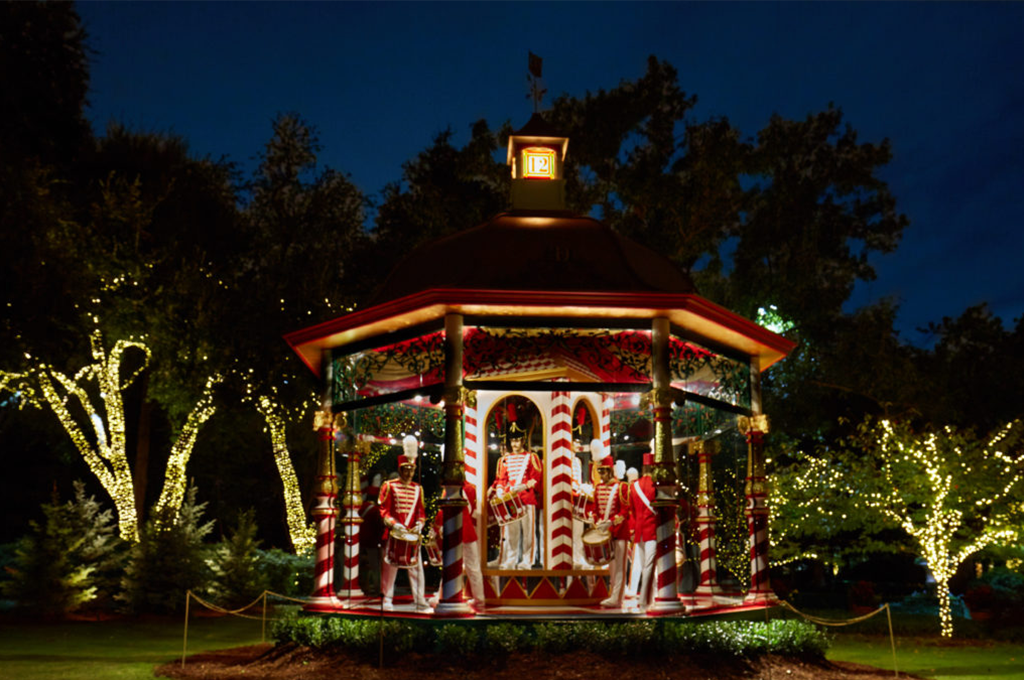 Holiday light displays in Dallas/Fort Worth 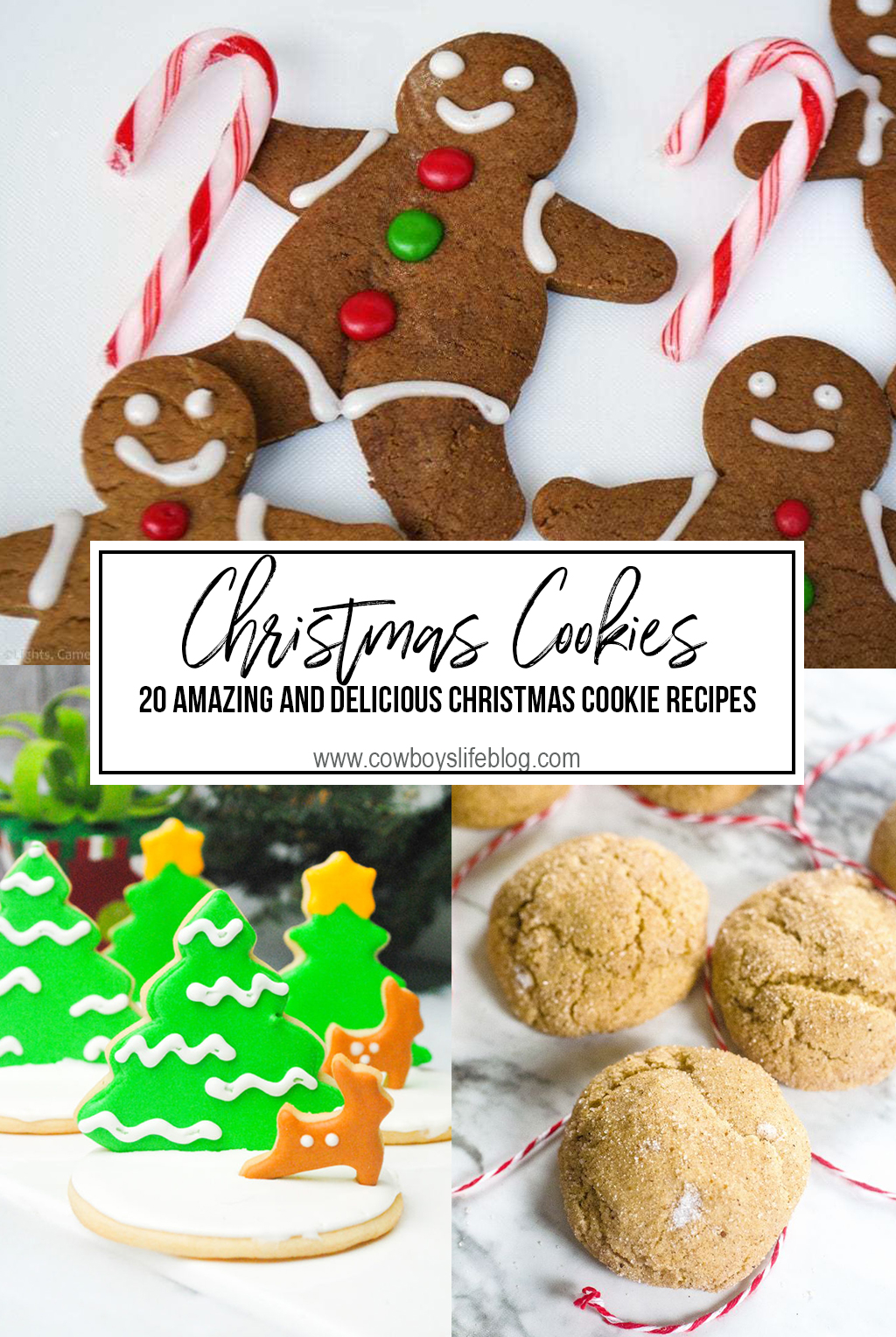 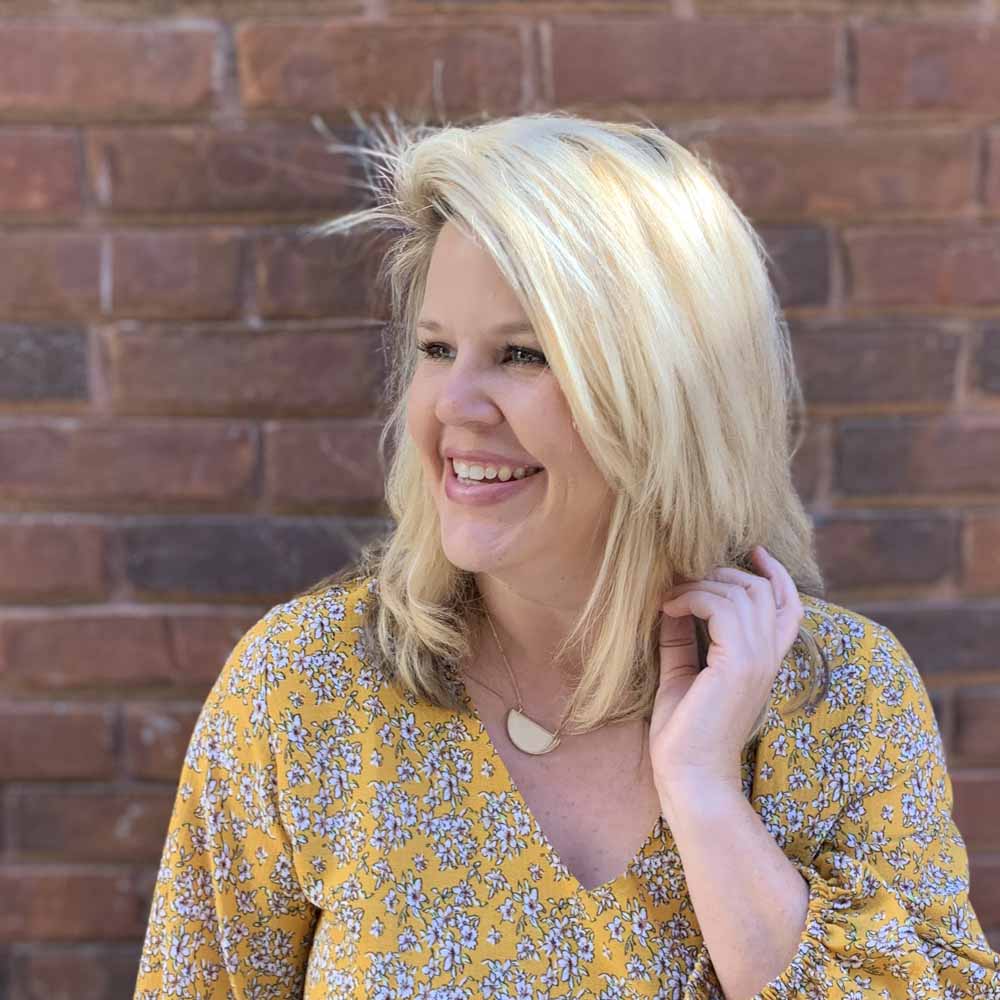 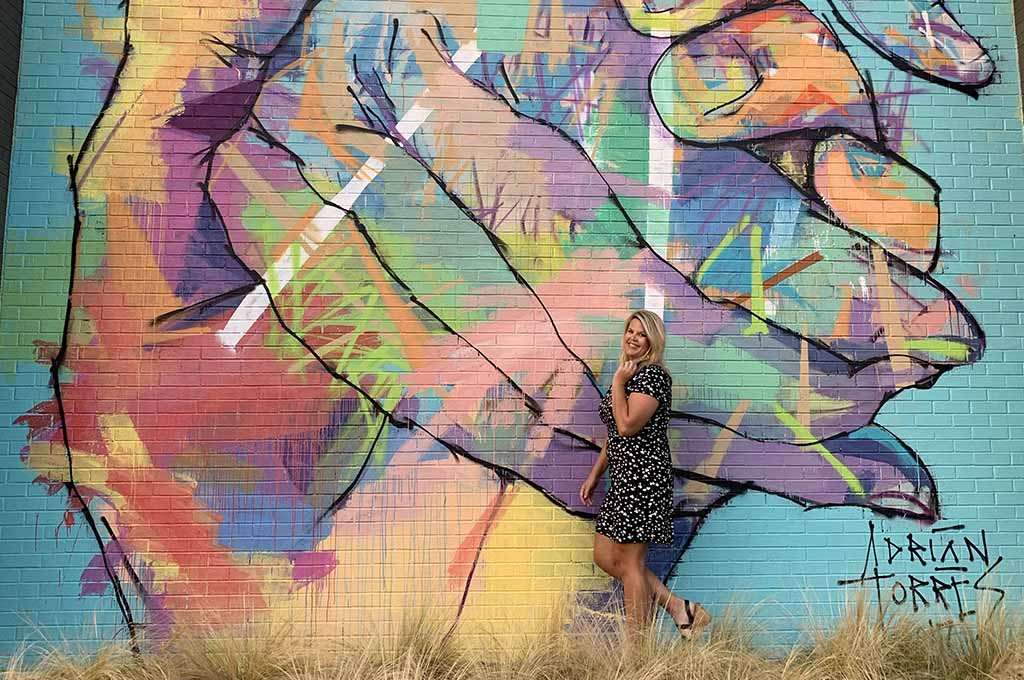